CRUELTY-FREE OR VEGAN? LET’S GET SOME CLARITY

CRUELTY-FREE OR VEGAN? LET’S GET SOME CLARITY 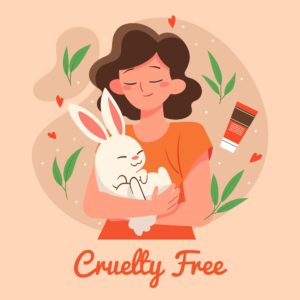 Today, companies are giving increasing attention to ethical and environmental issues. On one hand due to increasing consumer awareness in terms of sustainability, on the other hand due to an adjustment with regulations’ respect aimed at controlling the behavior of companies and their impact to the environment.

Therefore, companies have decided to increase and value their CSR (corporate social responsibility), with a consequent change in their policy with business choices in the direction of sustainability. Sensibility to animals, as well as to the environment, has also grown, leading companies to exclude the conduction of animal testing from their policy both on the final product and the single ingredients. On the other side, consumers have become more demanding and aware of hot issues related to ecology and the animal world, luckily. 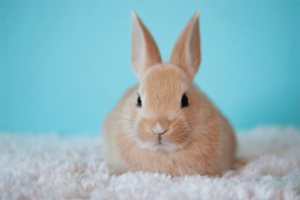 Many products today claim to be cruelty-free. But what does this claim mean? Under what conditions is a product cruelty-free? Let’s provide some clarity.

Cruelty-free refers to all those products brought to market without any animal testing at any stage of production, neither they can contain ingredients tested on animals.

The cosmetics world is counted among the major industries to conduct animal experiments, although it is not the only one, yet now the situation has changed. 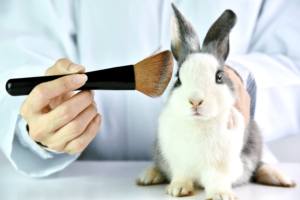 Leading a more ethical and sustainable lifestyle focused on ecology and respect for animals has become a compelling necessity. Laws have come to the rescue to regulate these behaviors.

Starting from 2009, the European Community issued a Regulation (CE 1223/2009) that encapsulates all laws concerning the world of cosmetics. Specifically, since 2013, it has become illegal in the territory of the European Community to conduct animal experiments of any kind, both regarding each ingredient and finished product, and at the same time it is illegal to import them. However, ingredients and finished products born before 2013, although tested on animals can be kept on the market.

This is a small change to start being more respectful to the animal world. Although the problem of animal exploitation is far from being solved, a first step forward has been taken. 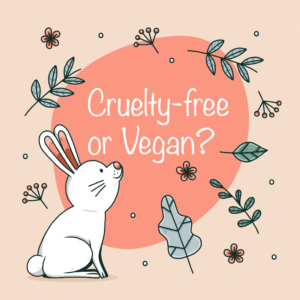 It is sometimes erroneously believed that “cruelty-free” and “vegan” are synonymous, but this is not the truth. What is the difference? A cruelty-free product is not necessarily vegan, while a vegan product is certainly also cruelty-free. The term “vegan” indicates that the product does not contain any ingredients of animal origin. The only thing vegan and cruelty-free have in common is that no animal testing is conducted.

A question arises: but if tests cannot be conducted on animals, are the products safe anyway?