Deforestation, a real problem that affect our life

Deforestation, a real problem that affect our life

Deforestation is one of the most serious problems that threatens the environment and life on our planet. 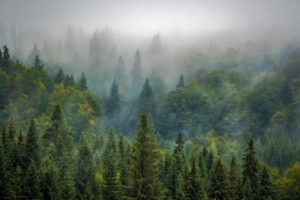 As we all know, deforestation consists in the felling of trees and the consequeces of this are numerous. Let’s see in the details; the consequences of deforestation lead to the loss of fertile soil and a progressive desertification. Moreover, deforestation consequences are also the modification of the entire ecosystem and the change of fungi, bacteria and insects that transform the necromass and the leaves in new soil.
Biodiversity loss makes environments less resilient to weather and disease disruptions. Fires become more frequent and lethal and accelerate the process of desertification.
Deforestation is linked to a significant increase in carbon dioxide that plays a key role in global warming. The intensification of the greenhouse effect is one of the consequences of deforestation. Plants and trees, through the process of photosynthesis, transform the carbon dioxide present in the atmosphere into oxygen. As a result, deforestation leads to an increase in CO2 and consequently to an increase in the greenhouse effect and global warming.
Deforestation causes changes in the climate (even in individual regions) that is increasingly moving in the direction of extreme events that increase hydrogeological instability.
Are there any good habits to reduce deforestation? The answer is yes!
The use of recycled paper is one of the most effective ways of reducing paper waste: paper recycling reduces the amount of waste to be treated, its storage costs, the waste of space to be allocated to the same storage, pollution from incineration, and of course the consumption of live trees.
To optimize paper consumption one of the simplest tips to follow is to minimize printing; not everything we print we really need (an archive of documents can be created on our pc in a folder).
When you buy products of common use always pay attention to the symbols on the packaging and containers of the products you are buying: depending on the symbology you will find, the material from which the casing was produced could be more or less reclaimed and/or recycled.
Even when we shop we can be green; we can use paper bags: not only we produce less pollution, in the vast majority of cases they are produced with recycled paper, they are reusable and often even more resistant than the newly produced plastic ones.

Even the little things can save our planet, let’s protect the biodiversity and changes can be done day by day. 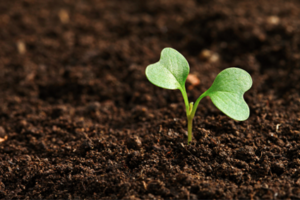