Changing habits: do you accept the plastic free July challenge?

Changing habits: do you accept the plastic free July challenge?

Among the hottest and more current environmental issues of the moment certainly is plastic pollution. 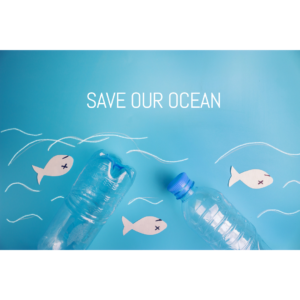 Plastic is a man-made laboratory material composed of polymers of various lengths derived from petroleum, coal and a variety of natural gases. Its origins date back to 1869, when John Hyatt invented celluloid, or the first plastic material. Since then, the introduction of this innovative material, so easy to mold, so pleasant to the touch, has risen constantly, so much so that it is used in every field of production. The conveniences offered by plastic are unquestionable, however, the golden post-war era lived by this material came to an end with the realization of its inestimable damaging effect on the environment, or rather, due to the failure of man himself to properly manage its waste disposal. In fact, this problem has led to plastic dispersion into the environment and especially into the sea, where the amount of plastic in the ocean represents about 80 percent of all waste in the water. 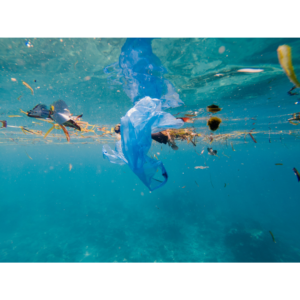 Plastic is such a durable material that if it is dispersed into the environment it takes decades or centuries before it degrades. The lighter wastes floating on the surface are, moreover, subjected to the destructive action of the wind that induces the release of microplastics representing a real menace to the marine ecosystem and the aquatic species that inhabit it, both, indirectly and to humans. 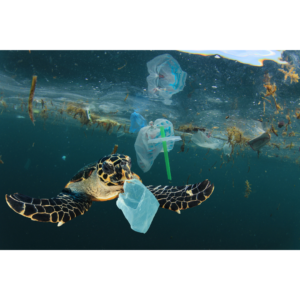 Indeed, a report released by CIEL (Center for International Environmental Law) has highlighted the urgent issue of adopting preventive behaviors with the aim of protecting humans and the environment from plastic pollution. The plastic material exposes human health to risks at every stage of its production process: from oil extraction, to the release of chemical additives (such as dioxin, UV stabilizers, lead, and cadmium) during their use to environmental pollution in the final life stage of plastic.

Microplastics can enter the human body through ingestion or inhalation and can penetrate biological barriers causing direct damage to the respiratory and digestive systems, partly due to the release of dangerous chemicals contained in it. 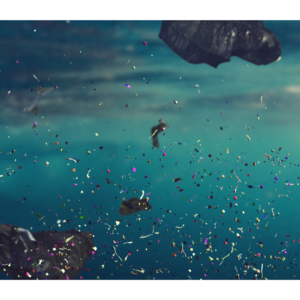 But what are microplastics?

There is a classification:

2. Secondary microplastics are the result of biodegradation of plastic objects by heat and weathering.

Once plastic end up in the ocean, it is difficult, if not impossible to recover them. Therefore, the solution lies in preventing the waste from ending up in the sea, primarily by improving the waste management and recycling system used on land. In addition, the use of this dangerous material not only devastates the planet but also continues to keep us dependent on fossil fuels, which are needed to produce it, weighing on climate change. From the need to reduce plastic consumption in 2011, the global Plastic Free movement was born in Australia, aimed at raising awareness of plastic use among the entire world population. 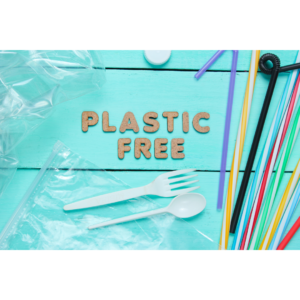 Recycling is an effective solution to this huge problem by preventing it from being dispersed into the environment. Everyone in their daily lives can implement small but impactful gestures for the environment and living species, including humans. 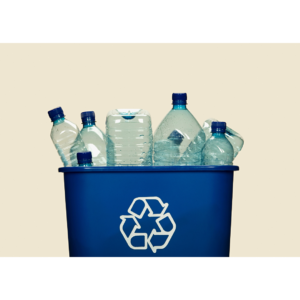 In general, the best solution is to buy products from brands that have decided to use a plastic-free policy to encourage the use of biodegradable alternative materials. The Earth is our home and with small acts we can make a difference to help the environment and the species that inhabit it, including humans.

Just for a few days: immediately for you 50% off with ORIGINE50 code.

Don’t miss this opportunity, hurry up!